What Do You Call Velcro Patches

There is no one who does not know about Velcro patches because everyone uses them regularly, but most people are not aware of its second name or do not use the word correctly. What do you call velcro patches is a question you must have come across. So the answer is that the Velcro patches are also known as hook and loop patches.

Velcro patches came into existence in the 1940s by a Swiss inventor and engineer George de Mestral who wondered why the burrs stuck to different items effortlessly. If you have gone into lush vegetation, you must have noticed carious burrs that stuck to your clothing when your clothes touched them.

So Mestral thought about how he could use them for textile, and he invented Velcro, but people did not know what do you call Velcro patches were? Once he figured out how to transform these sticking burrs into a textile technology, he invented the name from the French word “crochet” and “velour.” But over time, these names started to use less and less, and new names were made that reference something else.

What Do You Call Velcro Patches?

Velcro is the name of a company that is also a generic name for the hook and loop patches that the Swiss engineer and inventor Mestral manufactured after he performed several investigations on the use of burrs in textile.

The question of what you call Velcro patches has arisen, so in a professional setting, a name like a velour cannot be used, and such a name for a company must have caused some frowns. So a different name is suggested.

When you see any semi-permanent type of attachment that can link the two pieces together to create a connection, these types of fabric or patch are known as hook and loop patches. This creation is a genius in textile marketing. The word Velcro is synonymous with the patches known as hoop and loop.

Such patches are famous for custom patches because they will easily and instantly attach to the desired place on any clothing piece or apparel. They easily let you adhere to different surfaces together because they have tiny hooks that attach to the other piece with tiny loops.

Custom patches that have the backing of hook and loop are ideal representations of our business, company, and organization. Some people do not like the patches attached permanently, so if you are one of them, you do not have to worry because there is an option available for semi-permanent patches known as Velcro and hook and loop patches.

Hook and loop patches are very versatile because they allow you to attach unattached patches when you want to easily.

The Working Of Hook And Look Patches

Hook and loop patches are a genius creation to attach two parts without any zipper. Every hook and loop and Velcro patches consist of two parts or two-piece of fabric. The first fabric is sewn on the other part and is attached to the fabric. One piece of the fabric has tiny loops, and the other has tiny hooks that attach the two parts.

By pressing the two pieces together, the thing you want to attach will be connected and when you want to open it, pull the two sides away. The bong between the two pieces is temporary, so they are the perfect patches for those who do not want something that is permanently attached.

The Making Of Hook And Look Patches

The hook and loop patches have tiny loops and hooks that let the two sides attach effortlessly. The attachment of these patches on the clothing is pretty easy too. You have to sew both patches on the fabric and then attach them.

Velcro patches are semi-permanent patches that attach and get unattached quickly by simply pressing and pulling the two pieces. For attaching the patches on the clothes, you need a needle and thread so you can sew them on.

The Other Various Type Of Patch Backing

There are a lot of backing options when it comes to patches. All these options are suitable, but the choice depends upon the customers’ preference and order requirements. So let us check the different backing options and learn more about them.

The heat seal is a unique king backing option that works when heated. When this patch is heated, a bond is made between the fabric and the patch. These patches do not attach easily to a home iron, contrary to general belief. Instead, they need some heavy heating instruments.

These patches need a certain amount of pressure, temperature, and time to bond or seal correctly. And this is only can be done with a heat sealing machine that is usually present in stores of sporting goods.

These patches are most common for military patches and law enforcement departments like the navy, army, and air force. This patch has tiny loops and hooks that can be easily attached by pressing both pieces together and quickly getting off by pulling the piece apart.

These backings create a robust connection that does not break easily, so they are ideal for heavy-duty uniforms.

The Soft Type Of Hook And Loop Backing

Every regular patch has a plastic backing, whether woven, dye sublimated, or embroidered. The plastic backing is famous for giving a rigid texture to the patch and helping it maintain its shape for a long time.

Plastic backing is suitable for patches of different sizes and shapes. This backing option is thin enough to permit you to sew the patch on the desired fabric.

Magnetic patches like the pin backing have a powerful small magnet connecting the backing and the patch. This is done by putting the magnetic opposite side on another size of the fabric of the material, and this way, you can easily attach the backing to the patch.

This type of backing option has a backing created with sticky adhesive. For attaching the patch to something, all you have to do is peel the paper backing and then press it over the fabric or any other material. This is the most convenient backing method for patches.

Velcro patches are the most popular type of patches ideal for military patches. The other name for Velcro patches is hook and loop patches which refers to the tiny loops and hooks present on the fabric that make the two pieces of fabric attached. So if you are looking for robust patches, then Velcro patches are perfect. 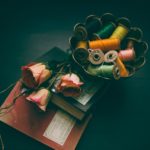 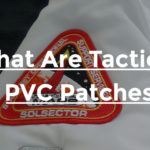 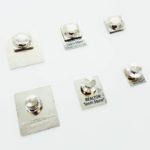 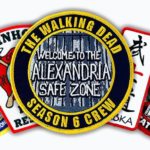 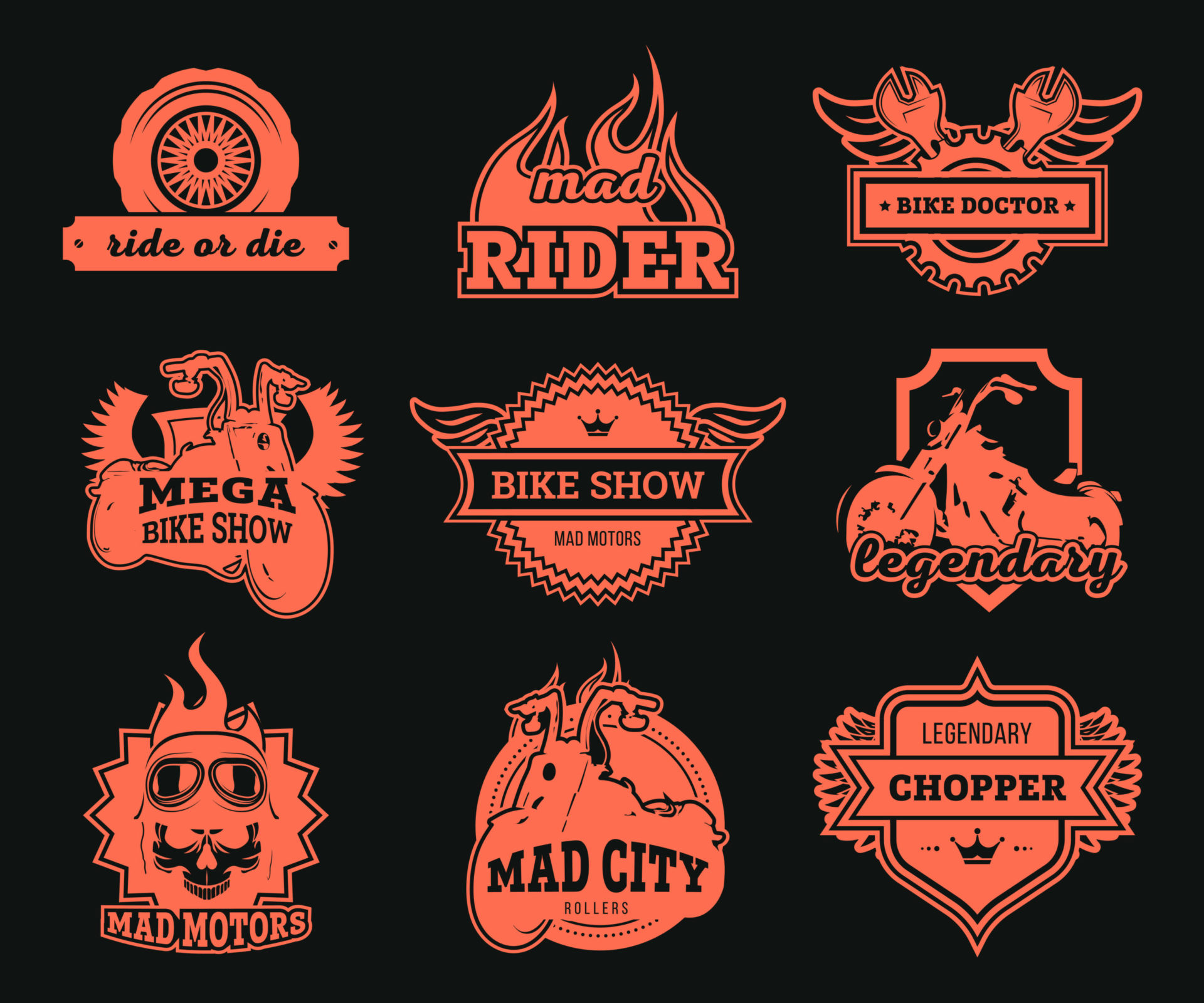 Types Of Backing For Your Custom Patches 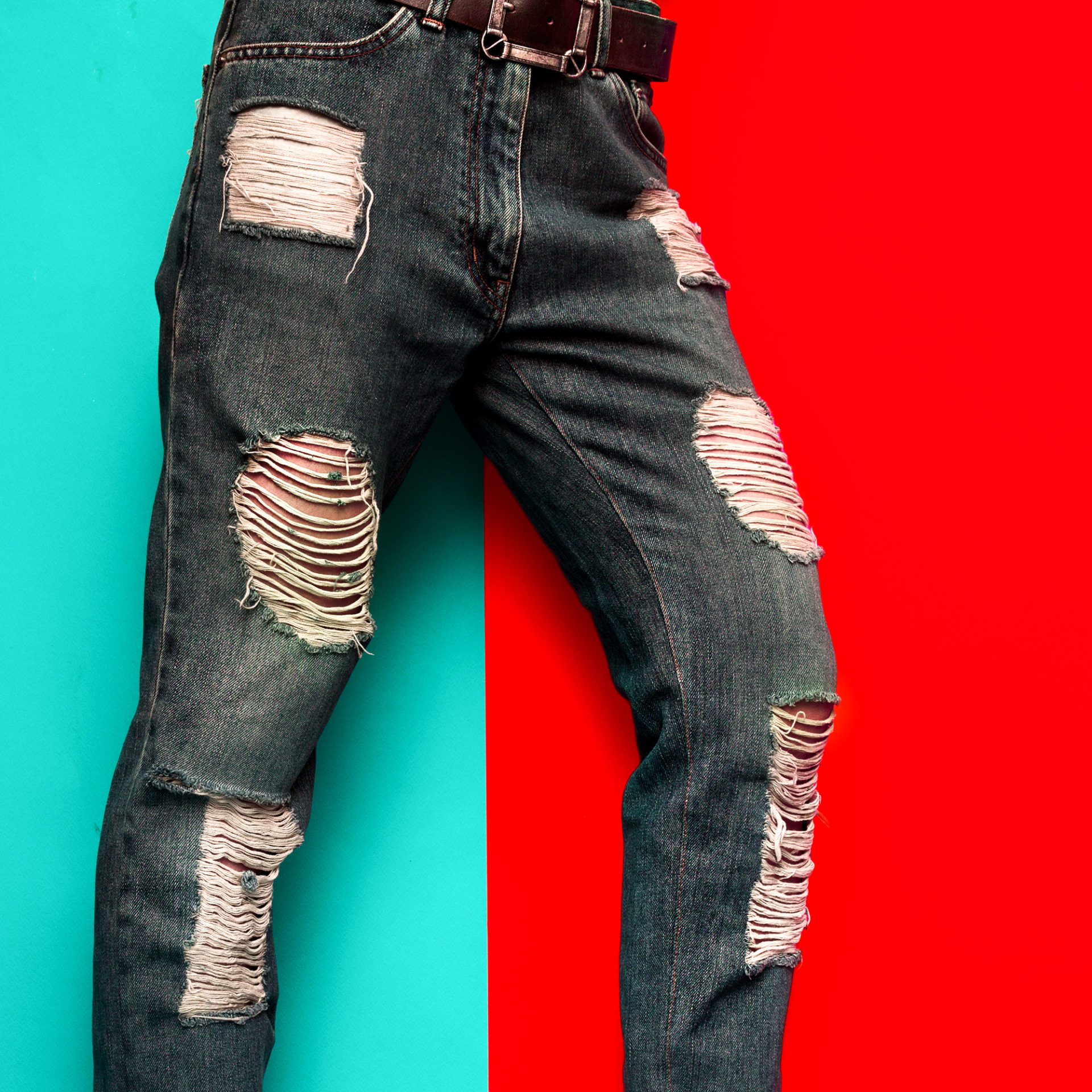 How To Use Custom Patches Hiding Torn Spots On Your Clothes